Why Can’t We Figure Out The Difference Between Right and Wrong?

Why does our society seem to have such self-contradictory ideas about what is right and wrong? 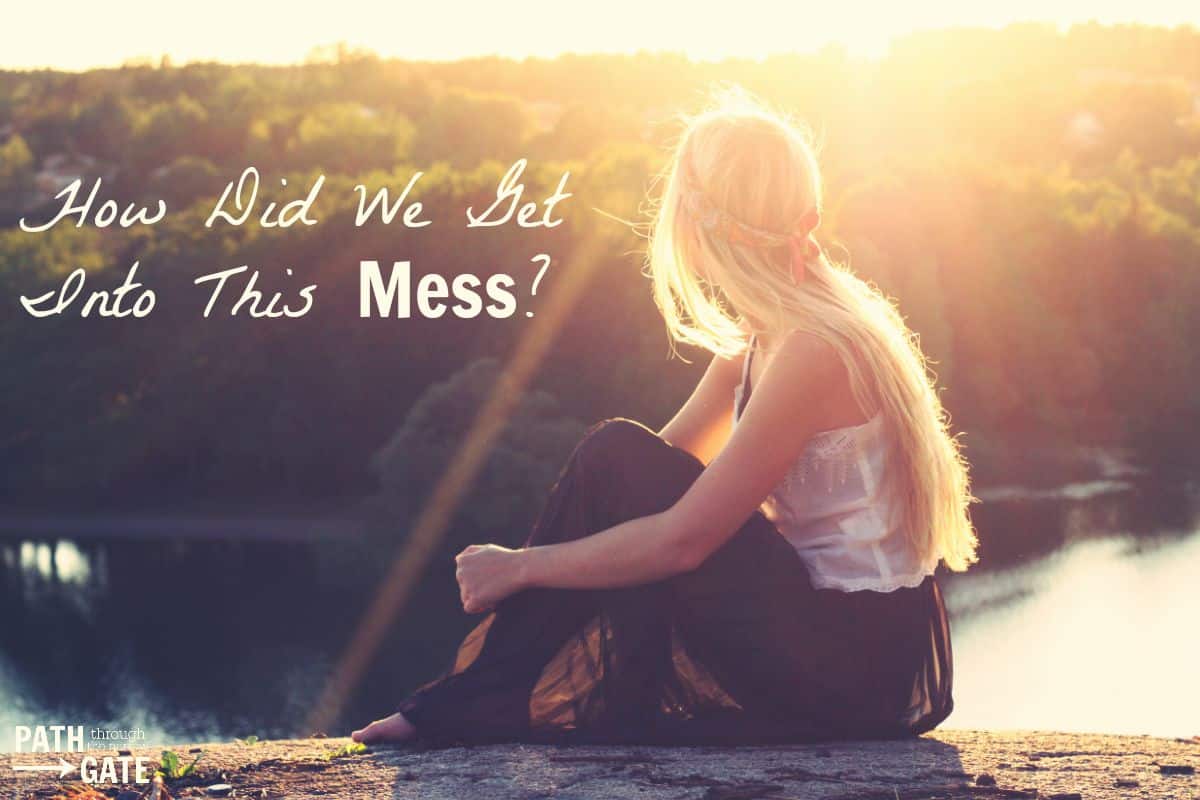 How has our society gotten into this mess?

It all started in the garden of Eden…

Satan came to Eve and asked her, “Did God really say?” Eve responded by questioning God in her heart. After all, she could reason quite well. Maybe God’s way wasn’t completely best. Maybe it would be O.K. to ignore His direction in this one area.

And so, Eve decided to reject God’s authority in her life and to write her own moral code. She didn’t consciously decide to introduce untold evil, pain, and misery into the world and to all future generations of humanity. She just questioned God and wondered if she didn’t know better how to live her own life. 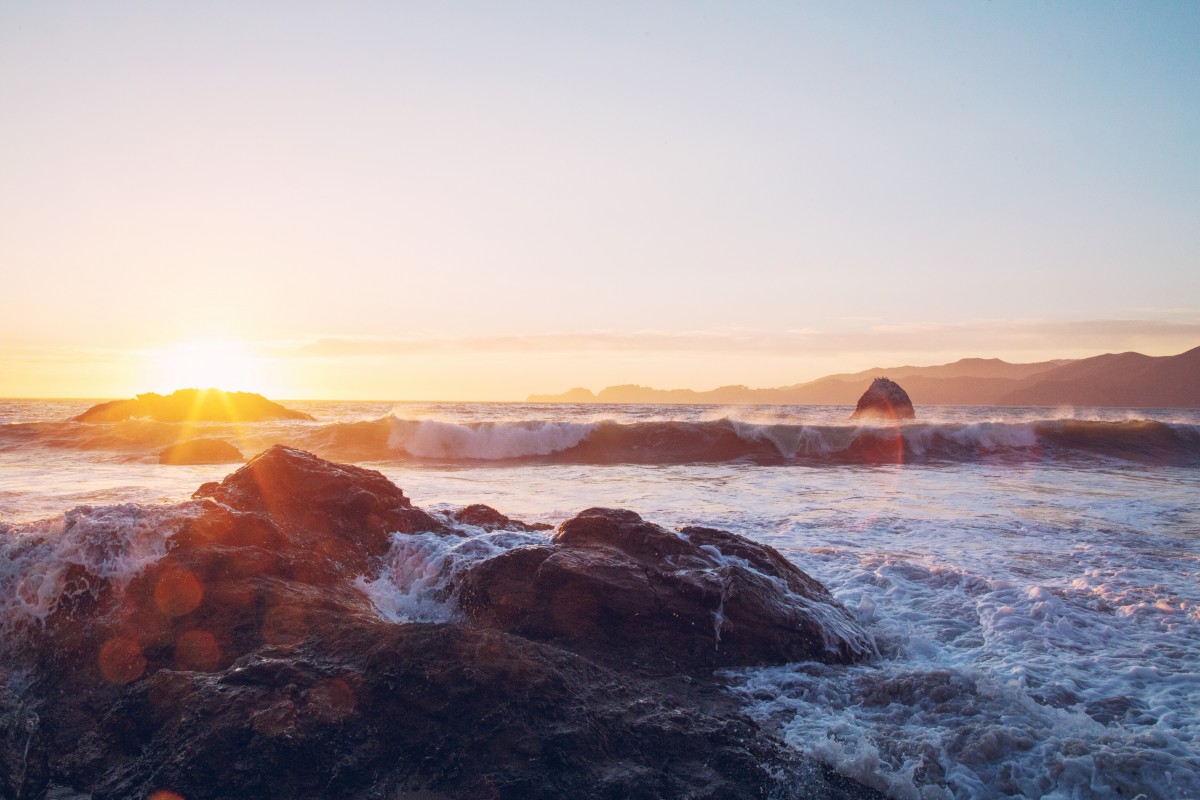 Isn’t that the same thing that we are doing today? We question the Bible on areas where our culture contradicts the Bible. We question, “Did God really say that…?”

We make exceptions for our own sins. We write our own moral codes and reject God’s standards in the Bible. 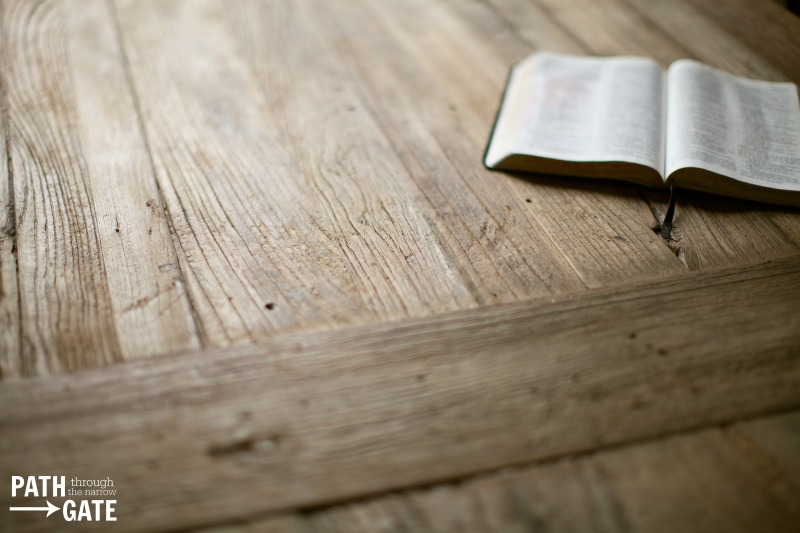 We argue that the Bible doesn’t really say what it seems to say about certain sins. After all, when the Bible addressed that sin (you fill in the blank), it was written just for that culture. Our culture is so much more advanced now. We understand that that sin is not really a sin at all. In fact, maybe sin is not even sin any more?

In our pride, we reject God’s authority in certain areas of our lives and decide that we know better. And, when we know better than God, we are left with moral confusion and ambiguity. We judge things based on how they feel to us. And we get ourselves into A MESS. “Common Sense” or wisdom flies out of the window and A LOT of people get hurt in the process – just as we got burned by Adam and Eve’s decision. 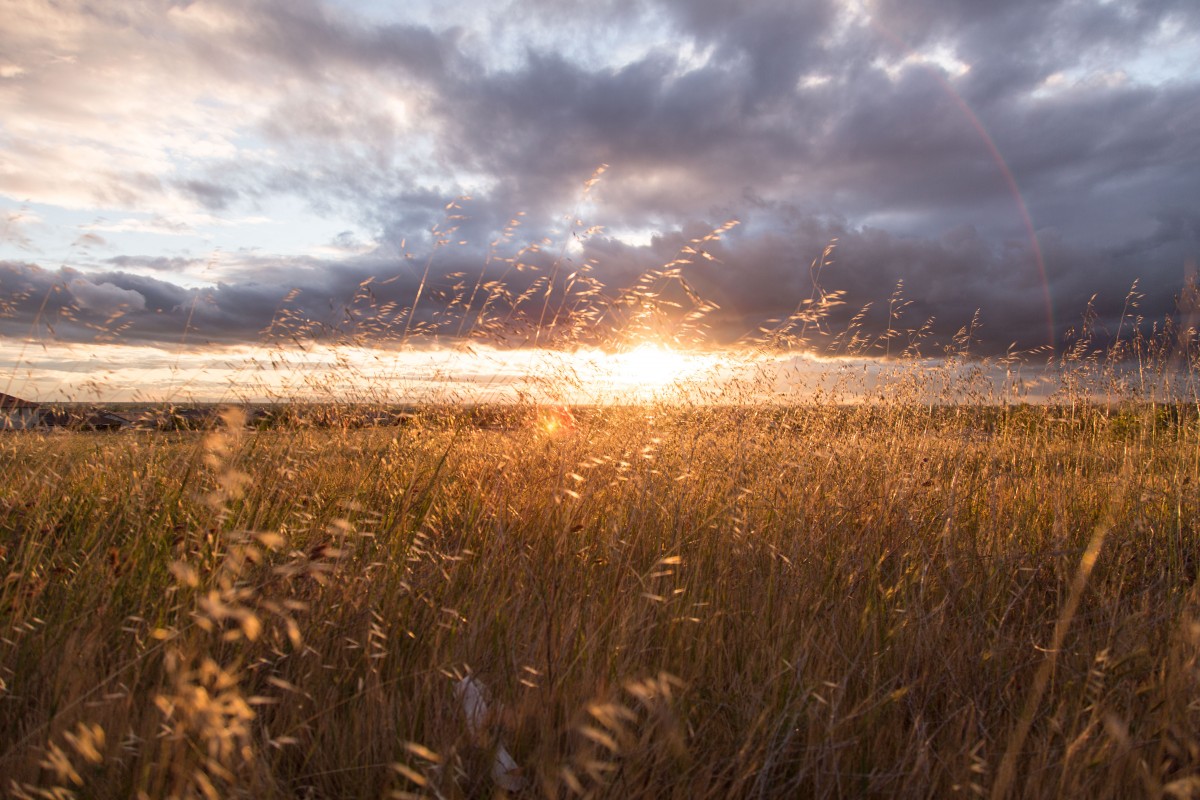 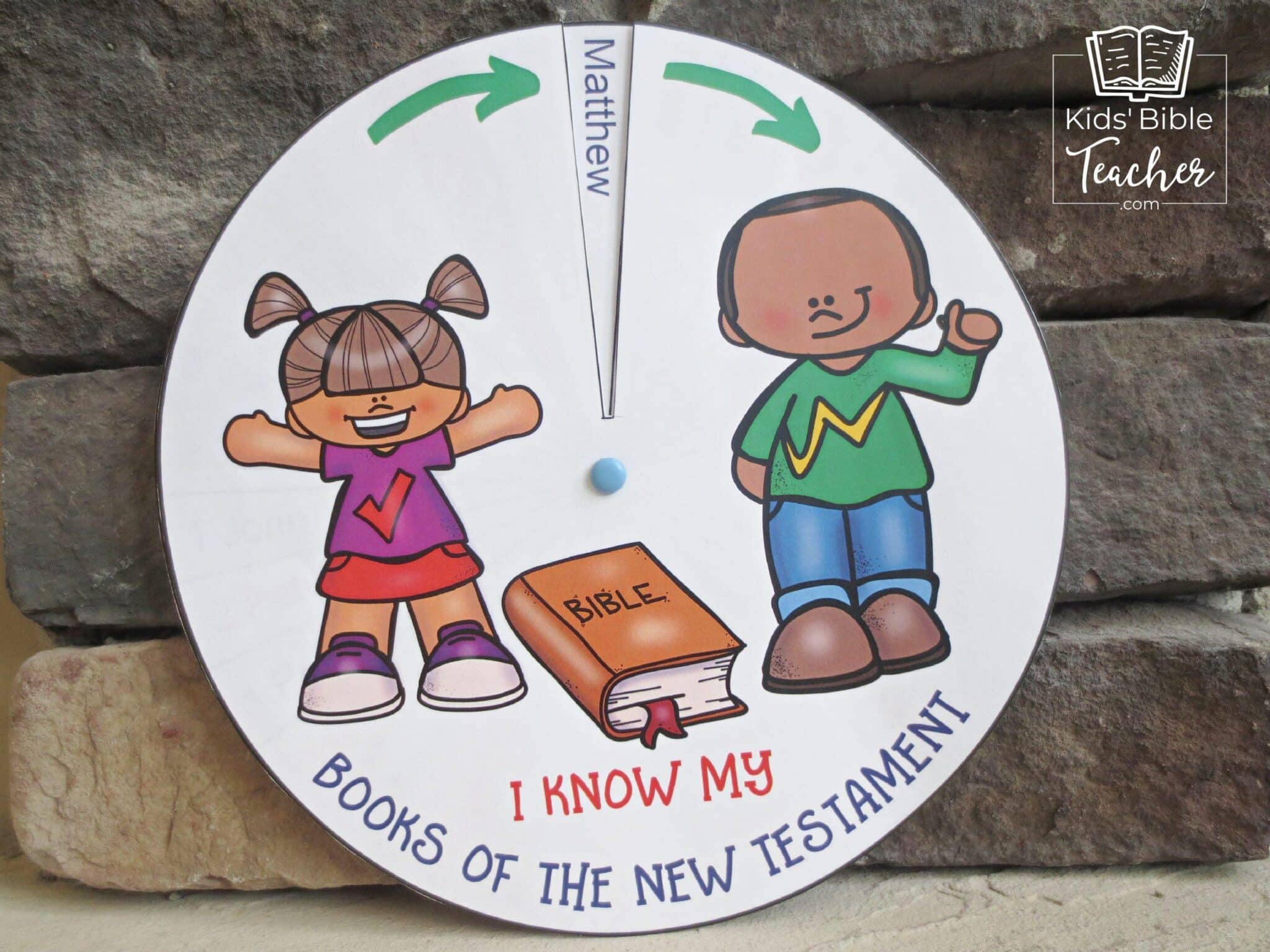 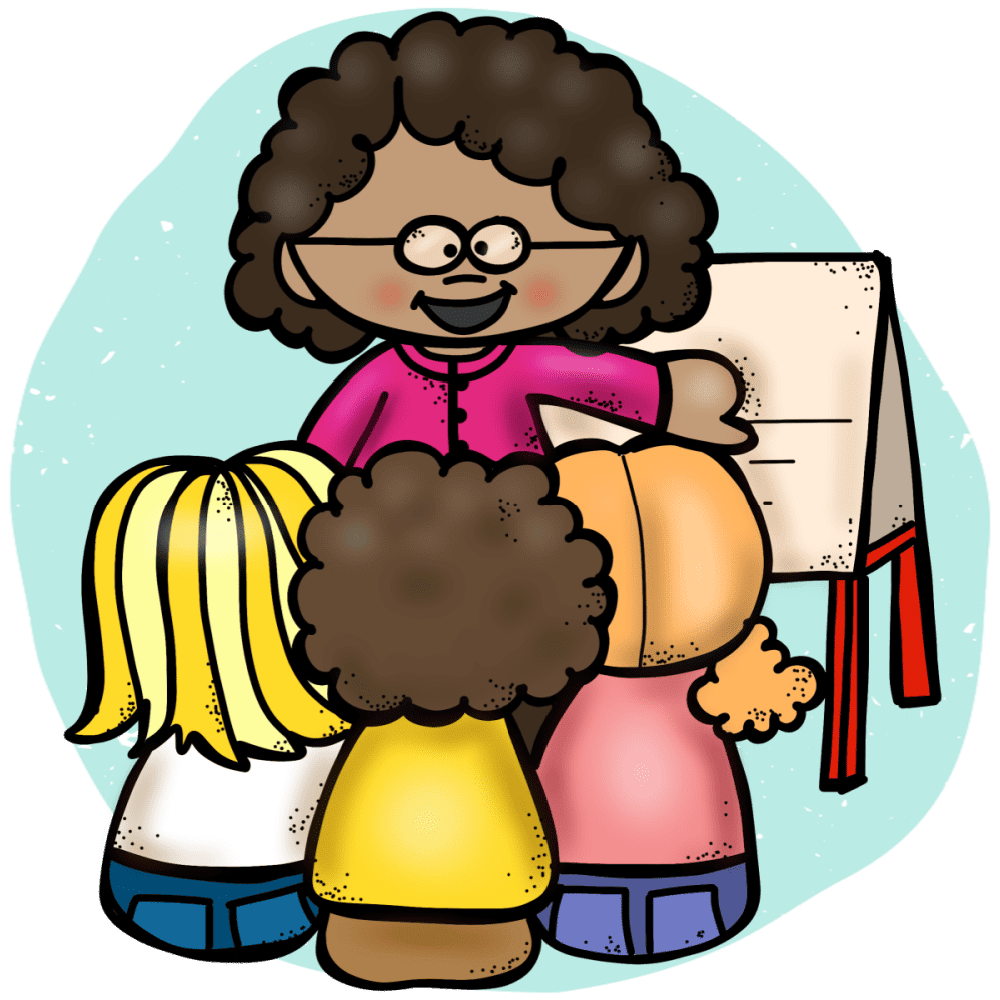 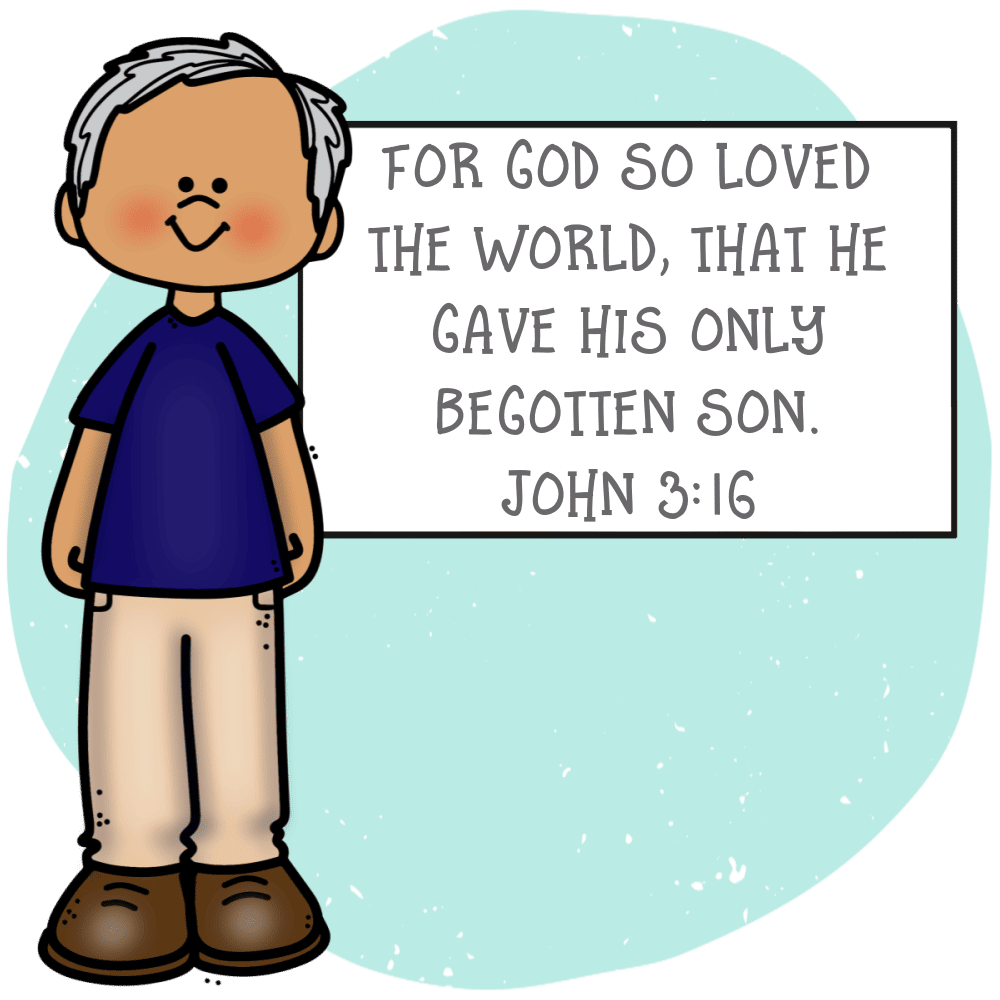 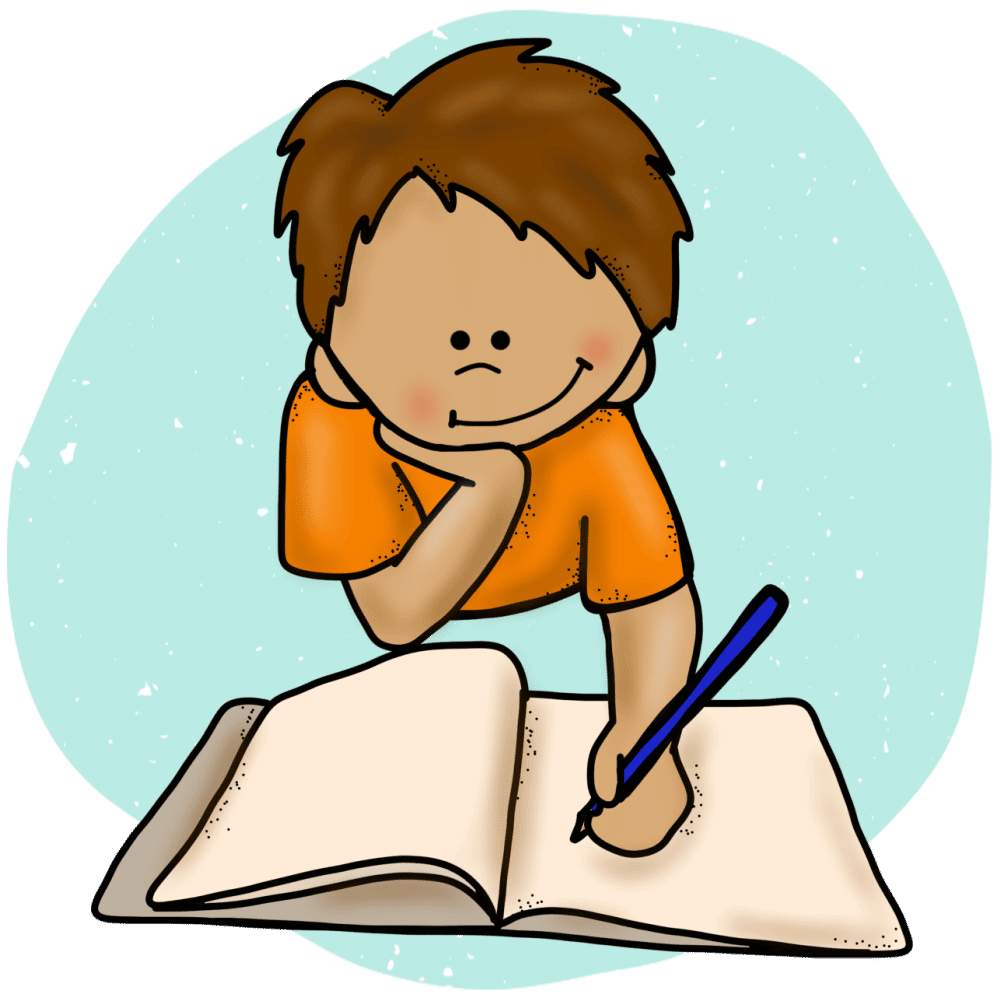 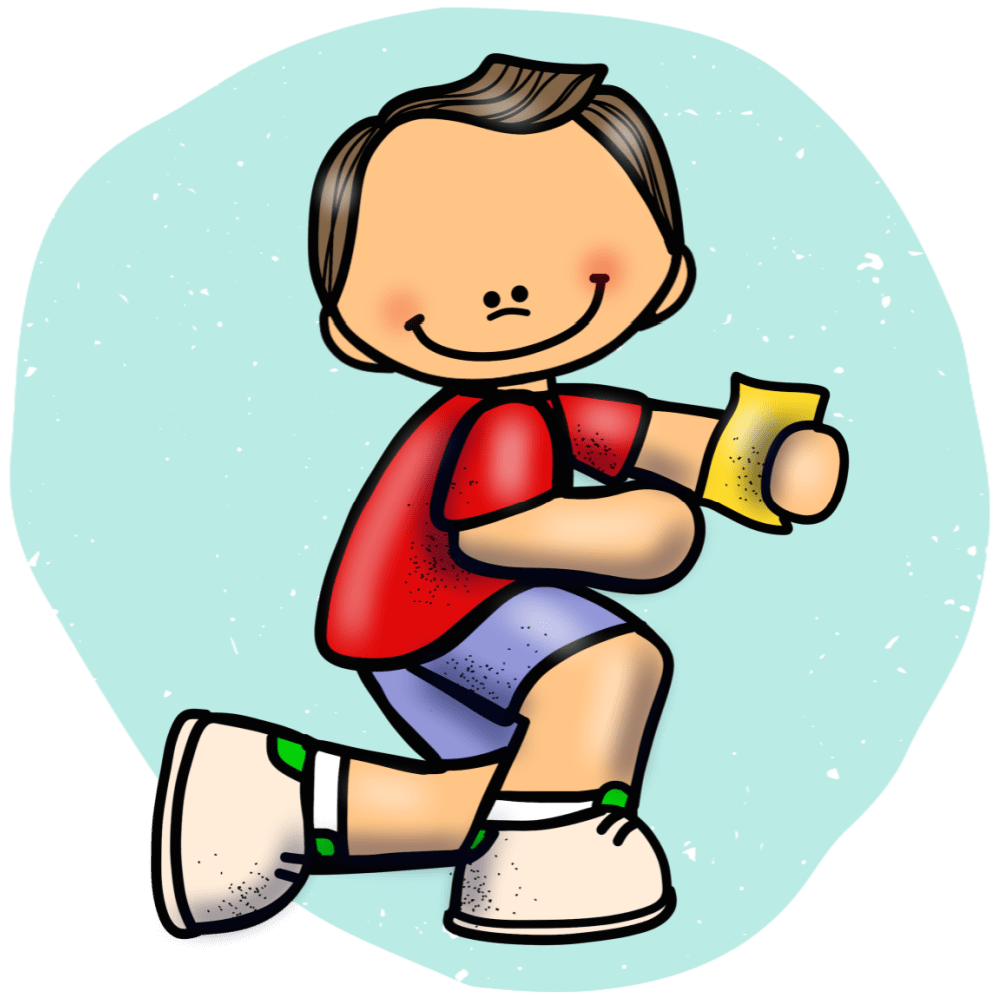 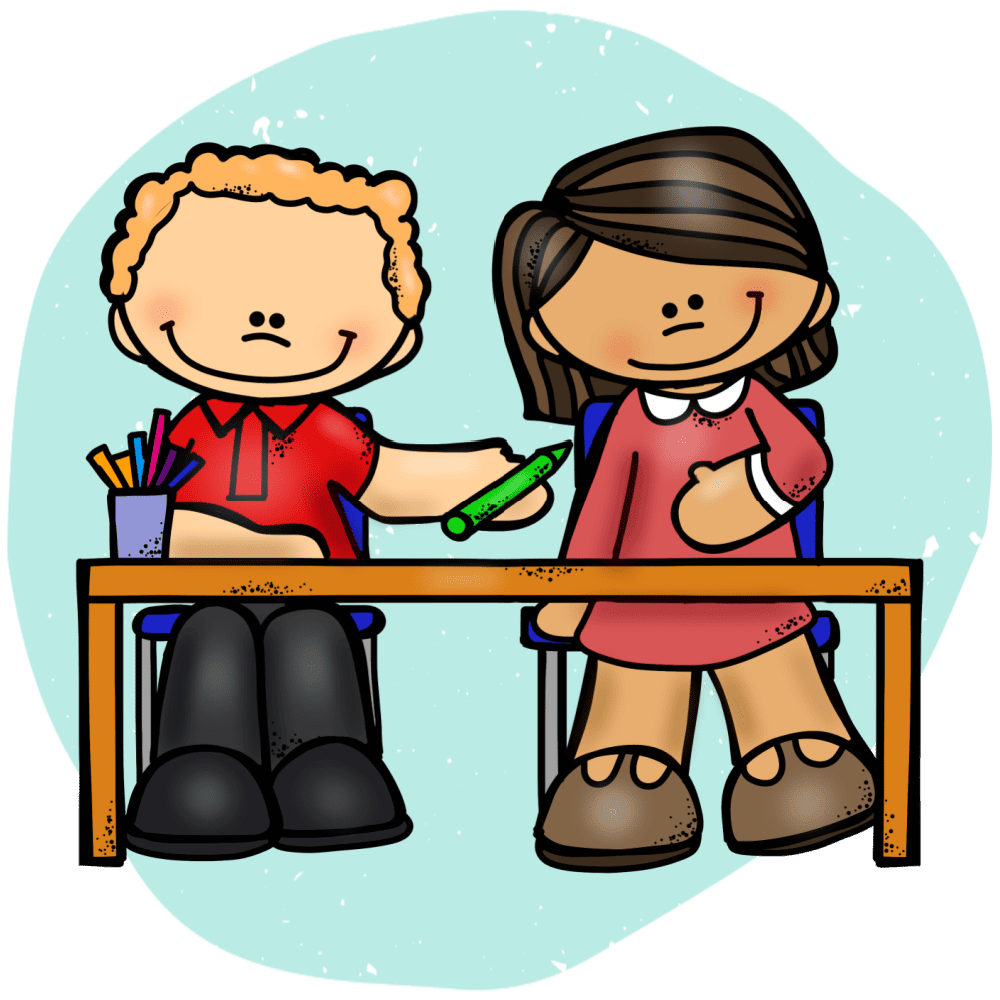 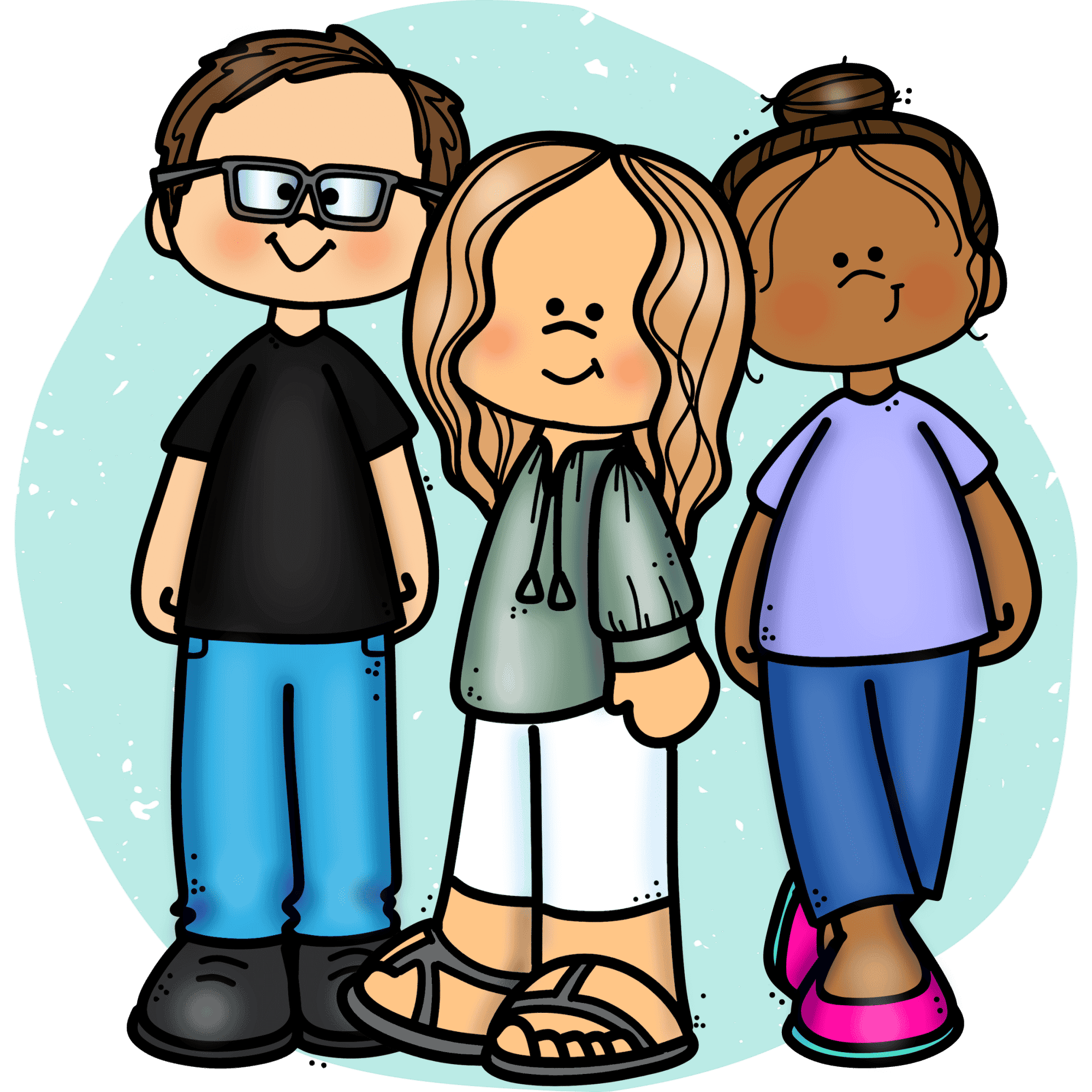 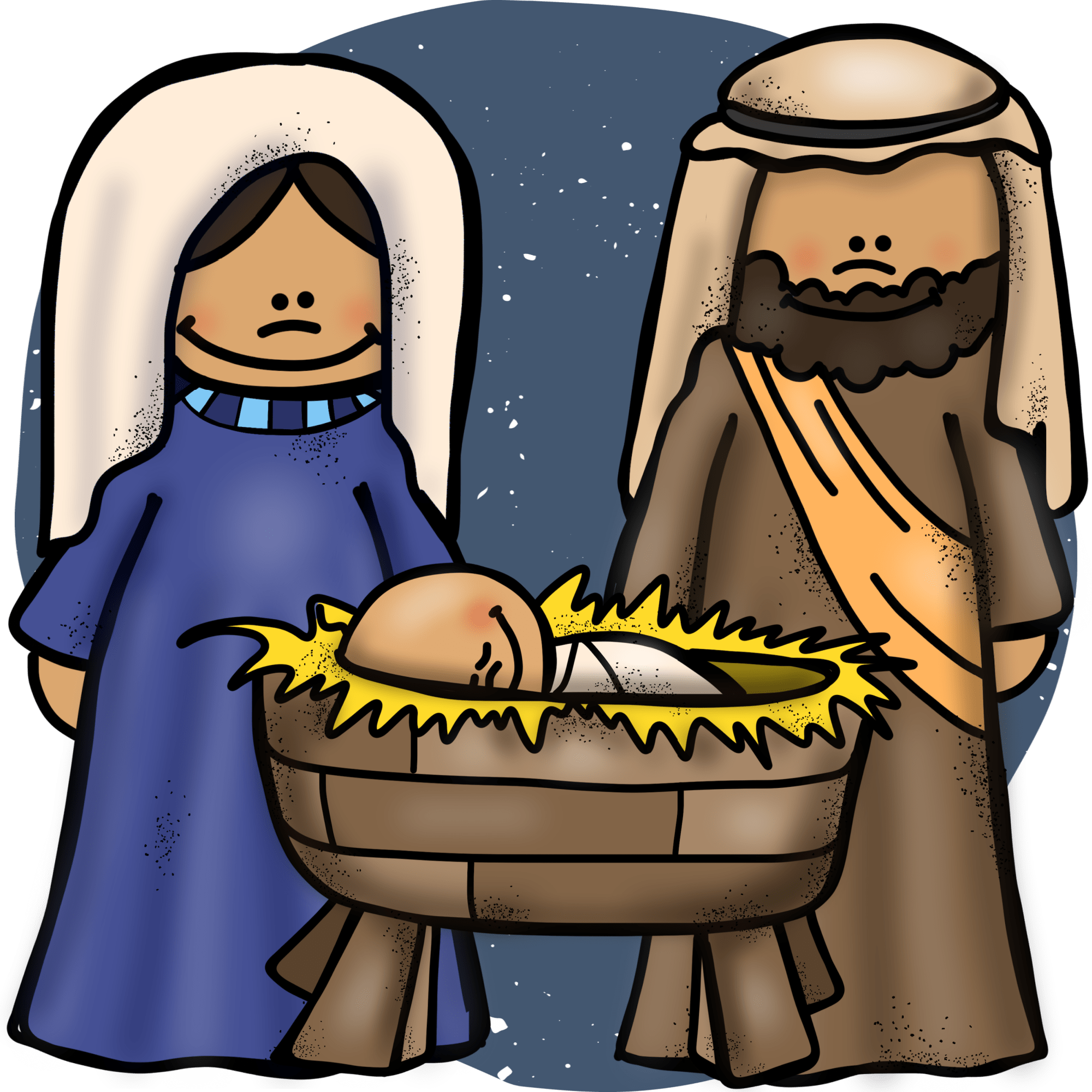 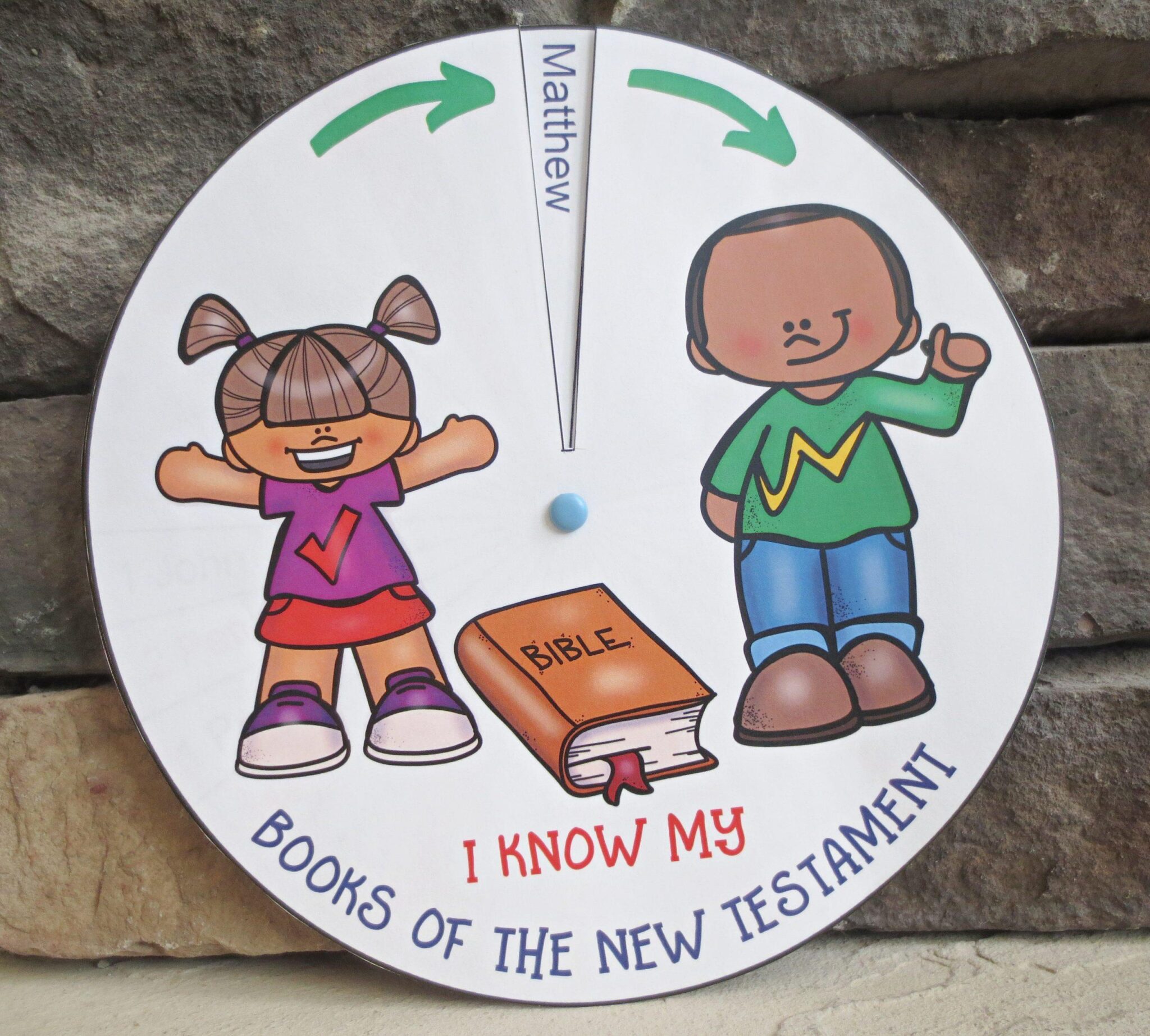